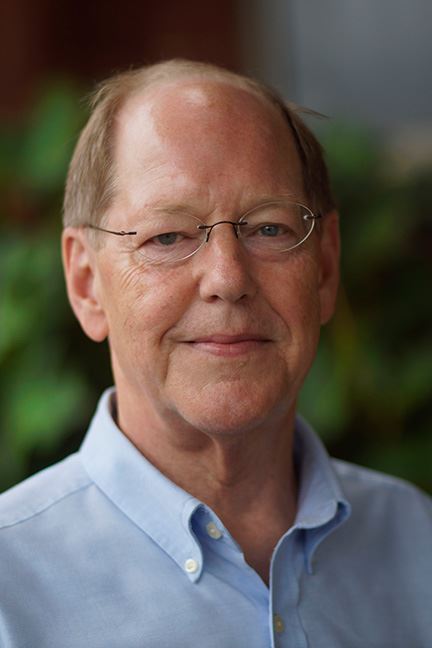 This is an excerpt from a paper written by Jeff Doherty while in his MPA program that gives a little history of the railroad in Carbondale. Also, There is a nice chapter about the ICRR in Carbondale in Betty Mitchell's book, Carbondale, A Pictorial History.

The coming of the railroad in Carbondale was a cause for celebration. As Brush recalled in his memoirs about the July 4, 1854 event:

...leading citizens of Carbondale determined to have not only a patriotic demonstration because of the glorious Fourth, but also a jubilation over the arrival of the first locomotive in the village. We concluded to invite everybody within reach to be present on the joyous day... We had sent invitations to Cairo, to Jonesboro, and to Anna and Murphysboro. On the morning of the Fourth all was in readiness... Early in the forenoon wagons with whole families in each and the household dogs following, with persons on horseback and on foot, began to arrive. They came from all the country around - men, women, children, dogs - and kept coming until at least two thousand were on the ground, most of whom had never seen a railroad or an engine or a car. About noon the rumble of the train was heard; then came the shrill cry of the steam whistle, and soon the locomotive and cars slowed up and came to a stop opposite the freight house. The wonder-struck people shouted, some in terror and all in surprise...[1]

The town grew around the original railroad square with the business district being in its four sides. The increased number of trains moving through the middle of Carbondale caused local citizens to complain about the trains blocking the street crossings. A city ordinance provided that a train could not block a crossing for a period longer than five minutes and that the crossing shall not be blocked for another five minutes thereafter.[2]

Carbondale grew into an important town along the Illinois Central Railroad and at the end of the nineteenth century became the site of the railroad's division office. In 1903, the railroad replaced the depot with a larger structure than the old depot building, which was built in 1854.

Southern Illinois Normal University began its climb to dominance in Carbondale in 1945. With the conclusion of World War II, enrollment began to increase from the 1,073 figure in 1945 to 5,554 in 1955. During this period the institution reduced its emphasis on educating teachers and began to expand physically to accommodate the increased enrollment. By 1960, the campus had expanded to the east side of the railroad tracks with the construction of high-rise dorms. In the early 1960s, the University officials realized the problems associated with a major railroad line through campus. A report on depressing the railroad tracks through campus was considered by the Southern Illinois University Board of Trustees. The Board directed the administration to further study this option.

While Southern Illinois University was racing towards an enrollment of 23,843 in 1970, the population of Carbondale was growing in similar proportions. Town population increased from 10,921 in 1950, to 14,670 in 1960, and to 22,816 in 1970 and to 26,851 in 1972. This rapid growth of the city and the university caused the Illinois Central Railroad to become incompatible with the changing Carbondale environment. The increased population created increased conflicts with automobiles and pedestrians crossing the tracks. In addition to the safety hazards, vehicular delays increased as the "clear-out" time increased. This problem was magnified with the large number of persons who worked in Carbondale and lived outside the city. The City of Carbondale's ComPlan, its master plan through 2002, estimated the 24 hour average daily user population of Carbondale at approximately 47,000 persons.[4]

During the growth of Carbondale and Southern Illinois University, both parties realized the need to eliminate their conflicts with the physical location of the Illinois Central railroad. In 1965, the Illinois General Assembly created the Carbondale Railroad Relocation Authority (House Bill No. 2172, Approved August 17, 1965.

The objective of the Carbondale Railroad Relocation Authority was the "relocation of the Railroad track s from the center of Carbondale and the campus of Southern Illinois University."[5] The General Assembly further appropriated $15,000 to the Authority. A study of the alternative means of relocating the railroad tracks in Carbondale was prepared and completed in 1968. The study recommended the railroad track s be depressed through the city in the existing railroad corridor. The plan was never implemented because of lack of funding. The General assembly abolished the Authority in 1969.

The Federal Aid Highway Act of 1973 created the Rail-Highway Crossing Demonstration Project and included Carbondale as one of 12 cities to study the feasibility of eliminating rail-highway conflicts in urban areas. The Act created the Carbondale Railroad Relocation Project that was funded 95% by the Federal Highway Administration and the local 5% shared locally by the City of Carbondale, Illinois Department of Transportation, Illinois Central Railroad, and Southern Illinois University.

In addition to the Rail Depression, the Carbondale Railroad Relocation Project included projects that were interrelated or could be justified on their own: Pleasant Hill Road Overpass, Rail Passenger Depot, and the U.S. 51 Overpass. The new Rail Passenger Station (actually designed as a Transportation Intermodal Facility) was opened in 1980 and the Pleasant Hill Road Overpass was opened in 1981. The U.S. 51 Overpass was based on Illinois Central Railroad projections of unit coal trains from Jackson, Perry and Randolph counties moving across U.S. 51. Those trains did not materialize and Illinois Central Railroad moved to abandon the tracks. The U.S. 51 project was altered to realign the railroad wye tracks and expand U.S 51 to four lanes, which were completed.

The Carbondale Railroad Relocation Project was successful in 1985 in obtaining federal funding for the construction of a second pedestrian overpass at SIUC. Also, it initiated a study to determine the best alternative for a grade separation in the downtown area. Alternatives considered included overpasses and underpasses on Main and Walnut Streets and an underpass at Mill Street. The Mill Street Underpass was selected as the preferred alternative mainly because of adverse impacts the alternatives for Main and Walnut Streets would have in the downtown area. Federal funding for the Mill Street Underpass was secured and it was opened in 2001.